The Pozen Family Center for Human Rights at the University of Chicago is pleased to announce that David Cole, National Legal Director of the American Civil Liberties Union, will give the 2017 Robert H. Kirschner, MD, Human Rights Memorial Lecture at 6:00pm on Thursday, June 1, 2017. Cole will join a distinguished list of past Kirschner Lecturers, including Human Rights advocates such as Dr. Paul Farmer (Partners in Health), Aryeh Neier, (founder of Human Rights Watch), Juan Mendez (former U.N. Special Rapporteur on Torture) and writers such as Aleksandar Hemon, Alex Kotlowitz, and Sara Paretsky. 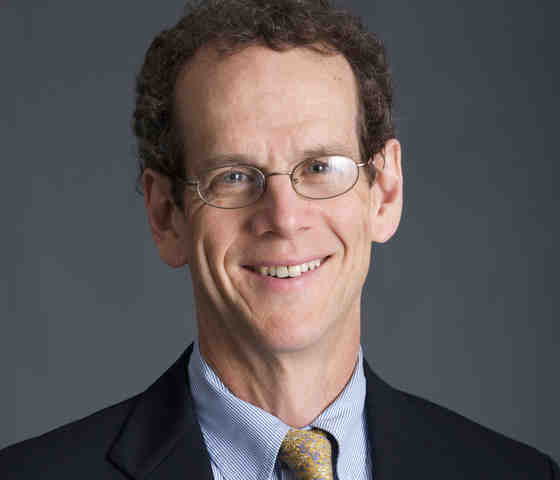 David Cole is both a human rights advocate and a writer. As a professor at Georgetown University and attorney with the Center for Constitutional Rights and the ACLU, he has litigated issues involving the use of secret evidence, the protection of flag-burning as political speech, against attacks on abortion providers, supporting the free speech rights of immigrants, and against the suppression of peace advocacy criminalized as “material support for terrorism.”  He is a regular contributor to the New York Review of Books and has authored and co-authored books including Engines of Liberty: The Power of Citizen Activists to Make Constitutional Law (Basic Books, 2016), Less Safe, Less Free: Why America is Losing the War on Terror (with Jules Lobel; New Press, 2009) and Enemy Aliens: Double Standards and Constitutional Freedoms in the War on Terrorism (New Press, 2003).

The Robert H. Kirschner, MD, Human Rights Memorial Lecture is an annual lecture that honors the life and work of Robert H. Kirschner, MD, noted forensic pathologist and a founder of the University of Chicago Pozen Family Center for Human Rights (formerly Human Rights Program). Dr. Kirschner worked on cases including the Chicago Police torture cases and the 1989 assassination of professors at the Central American University in El Salvador. He contributed to the United Nations Istanbul Protocols for the Investigation and Documentation of Torture.

The Pozen Family Center for Human Rights at the University of Chicago supports innovative interdisciplinary teaching and research initiatives that critically explore the theory and practice of global human rights.