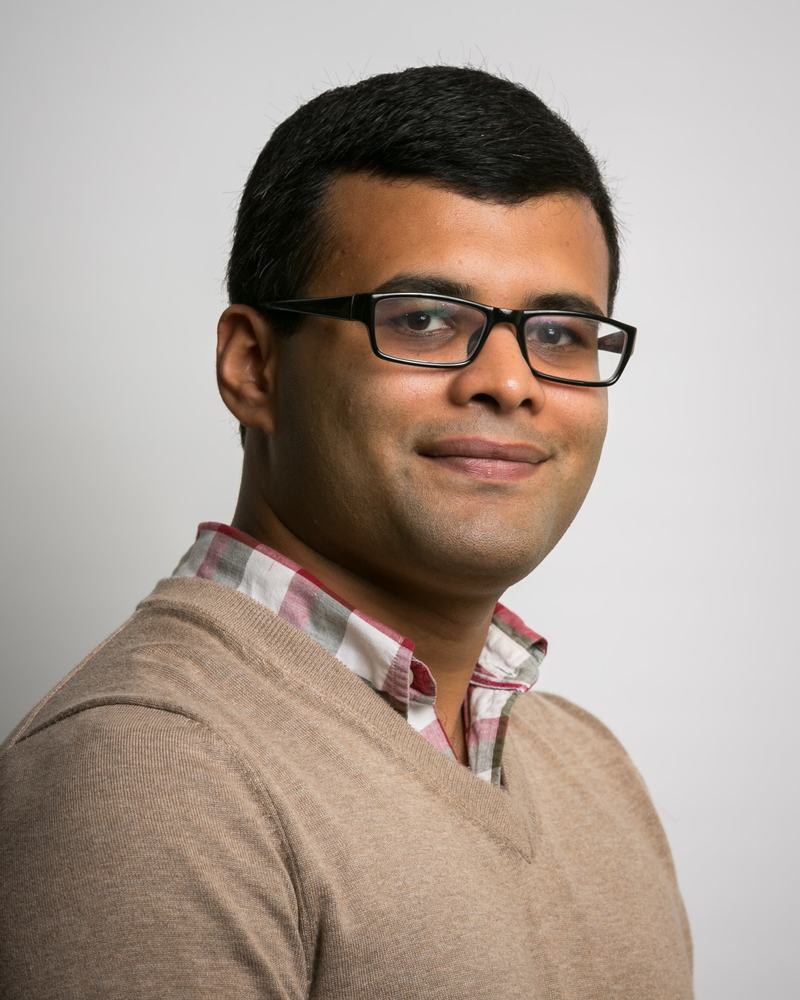 With the support of a Graduate Research Award from the Pozen Center, I spent July and August 2016 at the Nehru Memorial Library and the National Archives of India in New Delhi. These two collections contain the world’s most extensive records related to the establishment of the independent Indian state in 1950. By working at these archives, I wanted to reconstruct the intellectual history of how socio-economic  justice became central to demands for democratization and decolonization in South  Asia in the 1940s, and how the language of economic sovereignty during the postwar years (1946-50) related to the emerging United Nations human rights regime. I wanted to ask how the founders of the postcolonial Indian state justified policies of redistribution and state-led economic governance as part of a democratic transition. What were their main sources and inspirations for a discourse of “economic  freedom”?

The guiding focus of my research into the Indian state archives was the  transformation of the right to property between 1930 and 1950. Leading up to the Government of India Act of 1935 and through the subsequent decade, the legal protection of private property was a major site of contention between colonial officials, an influential native commercial class, and Indian nationalists. To reconstruct how economic transformation became central to anti-imperial democratic thought in South Asia, I looked at how the right to property was subject to critique by the the Indian National Congress (INC) and affiliated groups after the 1930s.

I discovered a distinctive and shared political philosophy motivating skepticism towards private ownership, even as different INC factions and parties interpreted this philosophy on their own terms. Since launching the demand for full independence (purna swaraj) in 1931, the core leadership of the INC under Jawaharlal Nehru viewed redistribution of economic resources (especially of privately-held land) as a cornerstone of the postcolonial state. The prominence of redistributive measures derived from a more foundational view of individual self-determination as a collective and economically situated act; full democratic citizenship required possessing and sharing a set of material resources. This idea was described by various names—including “economic democracy” and “balanced cultivation”—and was present in draft constitutions proposed by the Nehruvian leadership in the 1930s, Gandhian economists in the mid-1940s, and the more stridently socialist wings of the INC (especially the Congress Socialist Party under Jayaprakash Narayan and Acharya Narendra Deva). Outside of INC factions, the trope of direct, collectivist land ownership within the framework of constitutional democracy was put to its most radical and transformative use by anti-caste politics organized under the Scheduled Castes Federation (SCF) between 1942 and 1956. The writings of the famous anti-caste leader and Chairman of the Constitutional Drafting Committee, B.R. Ambedkar, exemplified the SCF movement and its demand for targeted land redistribution for vulnerable and landless caste groups (dalits). Politically, each of these iterations of economic democracy rejected the colonial state’s legal protections of private ownership embodied in the 1935 Government of India Act.

I was especially struck by the way theorists of co-operative ownership inverted conceptual links between economic justice and well-defined property rights made within discourses of human rights and global governance in the late 1940s. The guarantee of a “right to own property” as a citizen in the 1948 UDHR (Article 17) was rejected for reproducing the sort of atomist individualism already embodied in British law. In place of an individual possession, Indian democrats sought to redefine property as an object to be shared between citizens and as a site for the cultivation of norms about fraternity. I discovered a particularly in-depth expression of this idea in a series of unpublished lectures and essays by the constitutional lawyer Benegal Narsing Rau (1887-1953), who served as Chief Advisor on the drafting of the Indian Constitution between 1946 and 1950 and a judge at the International Court of Justice from 1952. In two essays from 1949 entitled “Legislation of Human Rights” and “Human Rights in Ancient India,” Rau argued that the core ideas of modern rights in the 1940s, outlined by authors like Hersch Lauterpacht, were predicated on “a limit to the power of the State over the individual.” While Indian political thought had also historically been concerned about limiting and correcting excessive political power, the aim of this tradition was not the protection of individual autonomy but the cultivation of “duties” and ethical relations between citizens. On the question of ownership, for instance, protections against arbitrary seizure of private land in classical Indian law were intended to ensure that landholders could cultivate according to the demands and needs of other social groups. Rau’s vision of a postcolonial constitutional system broadly paralleled the apprehensions of UN human rights documents about state violence, but attempted to fundamentally revise the centrality of individualism in the theory of markets underlying human rights in the 1940s.

Archival research therefore made clear to me that an important source for redistributive schemes and “economic democracy” in India at the moment of state-formation was a critical negotiation with early treatments of private property in human rights law and governance. There was a self-conscious attempt to resist the universalization of the autonomous economic agent as an alternative to political authoritarianism, which required maneuvering between the different “spheres of justice” (to borrow a phrase from Michael Walzer) created by the UDHR—the civil/political and the economic. This history opens up a series of new methodological questions I hope to explore further in the dissertation about how human rights worked as a referent for the political thought of decolonization in South Asia. Focusing on Indian constitutional framers’ engagements with the UDHR provides a more transnational picture of the transition to postcolonial democracy. Additionally, it foregrounds mid-twentieth century Third Worldist politics as an important (and so far underexplored) site for the reinvention of human rights discourses outside of Western Europe and North America.